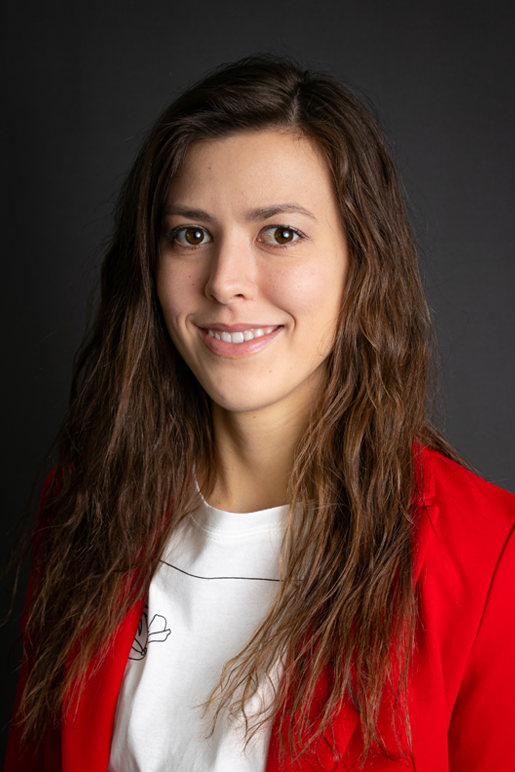 Allie Curttright's passion for protecting equality under the law was ignited by her undergraduate studies at the University of Nebraska-Lincoln. As a part of her undergraduate thesis, she did an extensive cross-country comparison on racism in the criminal justice system. This project, as well being introduced to what is now one of her favorite books, The New Jim Crow by Michelle Alexander, inspired Allie to dedicate her life to protecting equal rights for all people. For several years, she has pursued that goal through working at political organizations like the Nebraska Democratic Party, taking leadership roles in groups such as the Nebraska Young Democrats, and supporting candidates that share her beliefs. Now Allie is bringing her passion and skills to an organization that in her words "nearly perfectly exemplifies the changes that we as Nebraskans should be not only welcoming but fighting for."