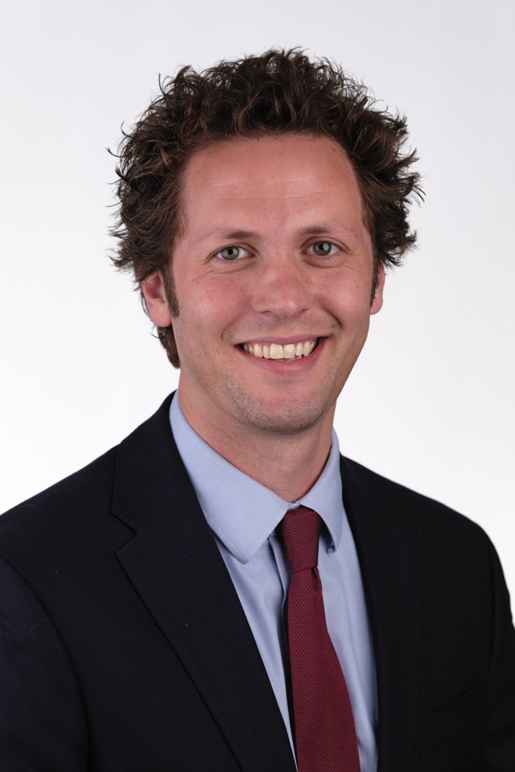 Daniel has over 15 years of experience in civil rights law and policy. Aside from his contract work at the ACLU of Nebraska, Daniel is also an adjunct professor at the UNL College of Law, where he teaches pre-trial litigation. Daniel founded his own firm in 2022 to provide strategic legal advice and research support to local and state-wide nonprofit organizations, including the ACLU of Nebraska.

Before starting his practice, Daniel served as a law clerk to the Honorable John M. Gerrard, U.S. District Judge for the District of Nebraska. He then spent three years in private practice litigating commercial disputes, constitutional claims, and election law matters, including three legal challenges to a 2021 ballot initiative. Before law school, Daniel worked as a policy specialist and organizer at the Southern Poverty Law Center (SPLC). He led policy and organizing efforts to reduce youth incarceration in jails and prisons throughout the deep south.

During law school, Daniel interned at the NAACP Legal Defense and Educational Fund and the SPLC. Daniel received his Bachelor of Arts with a major in Political Science from American University, after which he graduated with high distinction from the University of Nebraska College of Law.