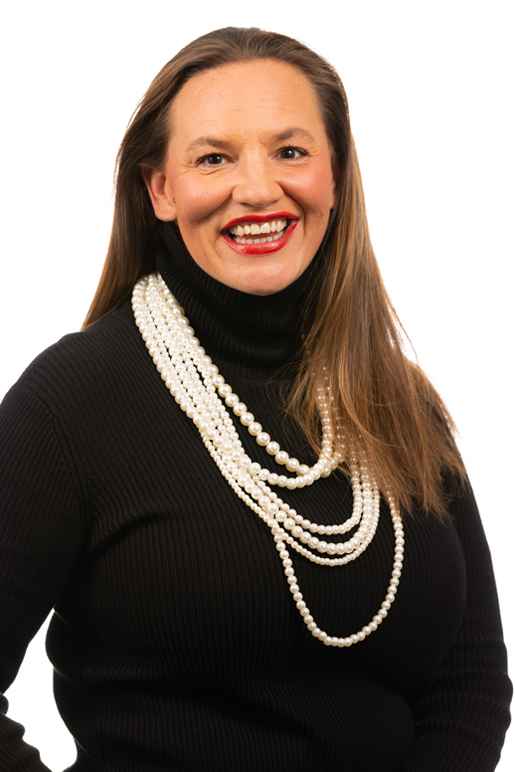 Under Danielle’s leadership, the ACLU of Nebraska has become one of the most exciting and impactful advocacy organizations in the state. Since Danielle took leadership of the ACLU of Nebraska in 2014, she has grown the staff from four to 12 and built a robust docket of cutting-edge litigation, a sophisticated legislative program and increased community education and outreach. She has worked with the board of directors to transition their focus to good governance and to working together to recruit and retain diverse talent for ACLU of Nebraska board and staff.

With Danielle at the helm, the ACLU of Nebraska has been a consistent leader on ballot initiatives in Nebraska, including expanding Medicaid eligibility, banning predatory pay day lending, eliminating the last vestiges of slavery from our state constitution, increasing the minimum wage and more.

Danielle led a historic investment in election participation through a mass mailing of vote-by-mail applications to voters ahead of municipal elections in Lincoln and Omaha. Her leadership can also be seen in the ACLU’s first-of-its-kind Freedom Fund, which provided funding for the legal needs of people who were unjustly arrested at racial justice protests.

Originally from Seward, Nebraska, Danielle has been called as one of the most influential leaders in Nebraska. She became our executive director in 2014, following eight years of service as a state senator in the Nebraska Legislature. Her professional career has included work as a staff attorney and policy advocate for low-income working families and new immigrants; nonprofit management; campaign management; and political consulting. She also led the successful effort to raise Nebraska’s minimum wage via citizen initiative in 2014.

Join the Movement to Save Democracy

Nebraskans Rally When Time Gets Tough