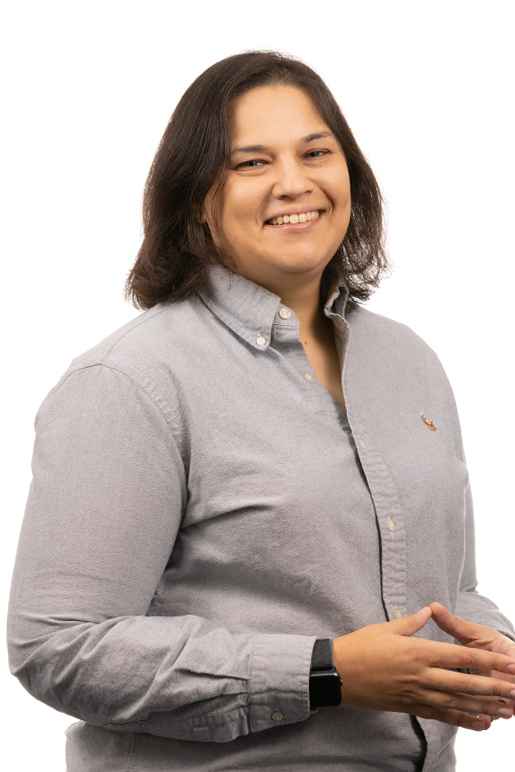 Sara is the only lawyer in Nebraska who focuses exclusively on LGBTQIA+ rights. The Advocate has named her one of its 2021 Champions of Pride and GO Magazine listed her among its 2021 Women We Love.

Under Sara’s leadership, the ACLU of Nebraska earned a unanimous Nebraska Supreme Court decision in favor of equality in adoption. Her litigation related to LGBTQIA+ parents’ rights has earned national coverage in outlets such as NBC News, People Magazine and more.

Sara works tirelessly to protect the rights of LGBTQIA+ Nebraskans and frequently speaks on those rights when legislation is under consideration by the Nebraska Legislature. Some of her proudest moments are her continued work helping Nebraskan students get access to appropriate and gender affirming public facilities, participating in LGBTQIA+ roundtables across the state and celebrating at as many Pride events across Nebraska as possible.