The above video was produced to advertise the services offered by Encartele, a Nebraska-based, for-profit company. In many Nebraska counties, the friends and family of a Nebraskan behind bars will pay outrageous prices for a 15-minute phone call.

Learn about the ACLU's investigation

Those in Nebraska county jails are disporportionately poor and Black, Latino, or Native American. About half of those in county jails have not been convicted of a crime - they are waiting for their trial and are too poor to bail themselves out.

How You Can Help

Nebraska Lawmakers can pass LB776 to put limits on the kickbacks offered to counties and make the prices for phone calls more fair.

Write a Letter to the Editor 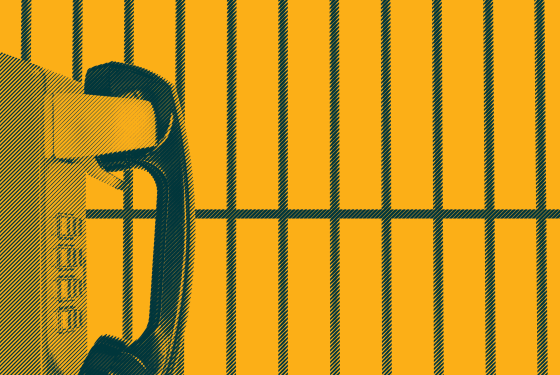 ACLU of Nebraska is part of a network of affiliates