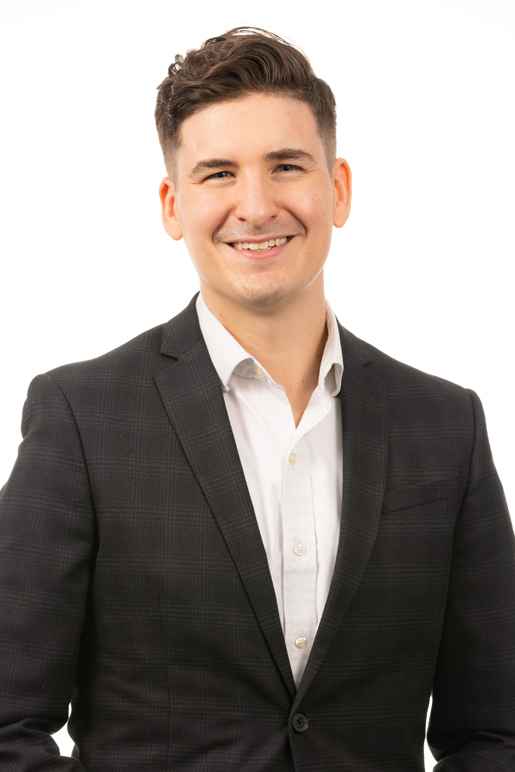 Sam’s work has encouraged civic engagement and helped safeguard civil liberties and civil rights across the state. In 2020, he led an ambitious six-figure voter mobilization campaign focused on new voters and voters who have traditionally faced barriers to the ballot. The campaign contributed to record turnout across the state. He also regularly contributes to advocacy and awareness efforts and played a leadership role in the first-of-its-kind public release of hundreds of Omaha Police Department emails indicating police were surveilling the lawful activities of Black activists and allies.

Sam brings experience in public relations and journalism to his role. Prior to joining the ACLU of Nebraska, Sam served as a spokesperson and Director of Editorial & Media Relations in the University of Nebraska at Omaha’s (UNO) communications office and a morning and evening newscast producer at WOWT NBC Omaha. Sam holds a bachelor’s and master’s degree in communications from UNO. His graduate work focused on social media and organizational communication.

Fun fact: An avid reader, Sam says one of his most rewarding professional projects pre-ACLU was leading promotion efforts for an Omaha lecture series that featured authors John Grisham, Nicholas Sparks and others.