Ending Gender Based Discrimination – Then and Now

This week, the Nebraska Legislature is considering legislation to help close the pay gap in Nebraska. Without this crucial legislation, Nebraska women would have to wait until 2066 for the pay gap to close.

Unfortunately, you don’t have to go too far back into Nebraska’s history to see instances of blatant sexism in employment. In 1984, the ACLU of Nebraska filed suit on behalf of Penny Bentz, a substitute teacher in Valley, Nebraska who alleged that she was denied a promotion because she was a woman.

“It is interesting that there are still such strong stereotypes about womens’ abilities in athletics,” then ACLU of Nebraska Assistant Director Denise Frost said. Denise, now in private practice, continues to partner with the ACLU as a cooperating attorney.

Whether it occurs on the court, in the classroom or on the job – the ACLU of Nebraska is proud to have been fighting to end gender-based discrimination since 1966. Let’s hope the pay gap closes far before we celebrate 100 years of defending freedom in Nebraska! 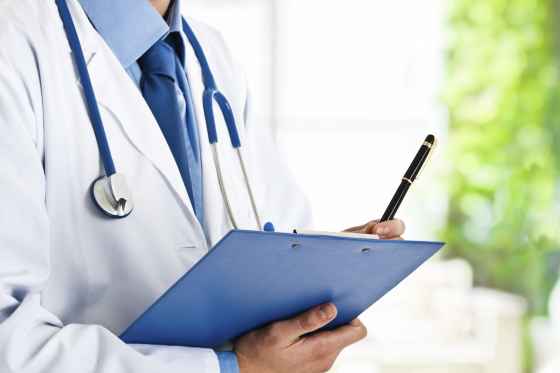 ACLU: Tampons and Pads Are Treated as a Luxury Item by Nebraska...

Let Down and Locked Up: Nebraska Women in Prison

Pregnant and Parenting Students in Nebraska Face Barriers to...

2016 - An incredible year for civil liberties!