LINCOLN, Neb – Last week, a federal district court dismissed a lawsuit filed by Ramon Mendoza, a naturalized United States citizen, who was held for four days by Sarpy County law enforcement on the suspicion that Mr. Mendoza was in violation of federal immigration laws. During this time, Mr. Mendoza’s family attempted to provide Sarpy County with numerous documents proving his citizenship as well as his required daily medication and they were turned away. Mr. Mendoza was pulled over for windshield obstruction – having his son’s boxing medallion the size of a quarter hanging from his rearview mirror.

The ACLU of Nebraska announced today plans to appeal the decision to the 8th Circuit Court of Appeals.

“We are greatly disappointed in the decision and are planning to file an appeal as soon as possible so that Mr. Mendoza can have justice,” said ACLU of Nebraska Legal Director Amy Miller. “Many courts around the nation have held the practices in which Sarpy County and Immigration and Customs Enforcement engaged are violations of the Fourth Amendment. Not only was Mr. Mendoza pulled over for a barely plausible reason, held for four days without being charged with a crime, and denied access to his medication, but he was also called racial slurs by Sarpy County law enforcement officers. Every one of these instances was a violation of Mr. Mendoza’s rights and his dignity.”

Since the case was filed, Nebraska law makers have changed windshield obstruction to a secondary offense, meaning law enforcement can no longer pull someone over for that reason alone. Additionally, ICE programs such as the one used to detain Mr. Mendoza on the suspicion that he was undocumented have been ruled to be unconstitutional by courts around the country, leading ICE to all but discontinue the programs and leading Nebraska’s largest counties to alter their participation so that only those with a criminal charge are run against immigration databases.

“The law has spoken loudly and clearly – programs that hold people who have committed no crime on the suspicion that they are undocumented are unconstitutional,” said Miller. “We will keep fighting until Mr. Mendoza has the justice he deserves.”

The case was filed with Denise Frost and Clarence Mock of the law firm Johnson and Mock.

For information from ICE about immigration detainer programs being discontinued: http://www.dhs.gov/sites/default/files/publications/14_1120_memo_secure_communities.pdf 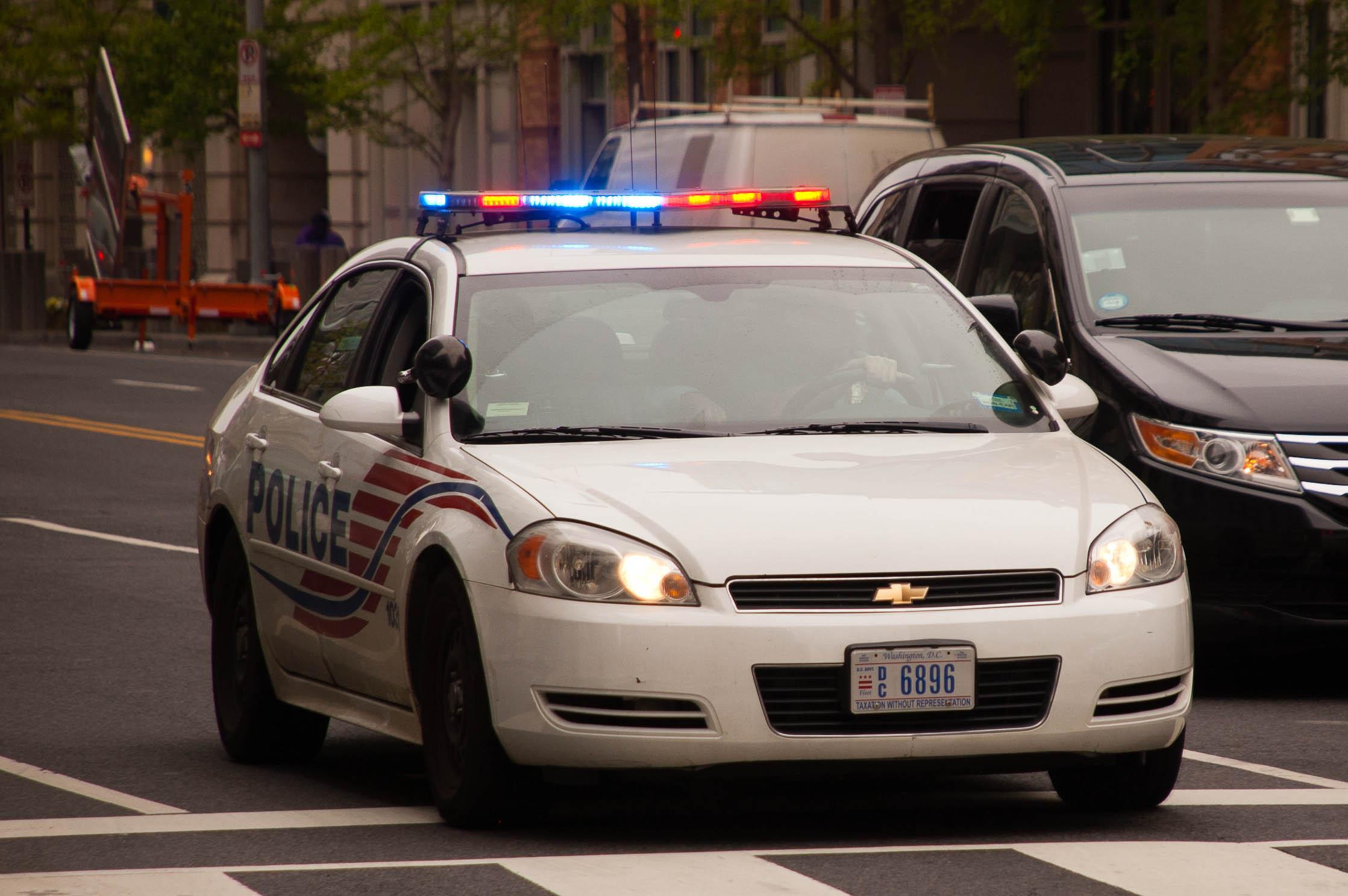 The American Civil Liberties Union of Nebraska filed suit in federal court on behalf of Ramon Mendoza alleging that Sarpy County unjustifiably and illegally imprisoned a Nebraska resident for four days simply because local law enforcement officials suspected that the man was here in violation of federal immigration laws. The case was brought by Omaha attorneys Denise Frost and Clarence Mock of the firm Johnson & Mock.

Ramon Mendoza, a naturalized US citizen, was pulled over in Papillion for ‘windshield obstruction’ – his son’s boxing prize medallion, which was the size of a quarter. Mr. Mendoza was held for four days at the Sarpy County Correctional Center because they thought he might be illegal. His wife, Laura Mendoza, and children were turned away when presenting Mr. Mendoza’s proof of citizenship which included his social security card, certificate of citizenship, marriage certificate and U.S. passport.

Show PDF in viewer on page

ICE vs. Nebraska Nice: An account of the Immigration Enforcement...