Regardless of the Supreme Court decision, we can keep abortion legal in Nebraska. Protecting abortion access here rests in the hands of Nebraskans like you.

Just last session, we beat back three abortion restrictions including a trigger ban that would have immediately banned abortion when Roe is overturned. Together we can build off of this incredible victory to keep abortion legal in Nebraska and continue our work to ensure all Nebraskans have access to the abortion care they need.

The bottom line is that no person should be forced to carry a pregnancy against their will. Abortion is health care and Nebraskans must be able to make the decisions that are best for themselves. The ACLU of Nebraska will never stop protecting Nebraskans’ rights to determine if and when to become a parent, but we need you with us now more than ever.

Send an email to your state senator.

By overturning Roe v. Wade, the U.S. Supreme Court has left the future of our reproductive rights in Nebraska state senators' hands. 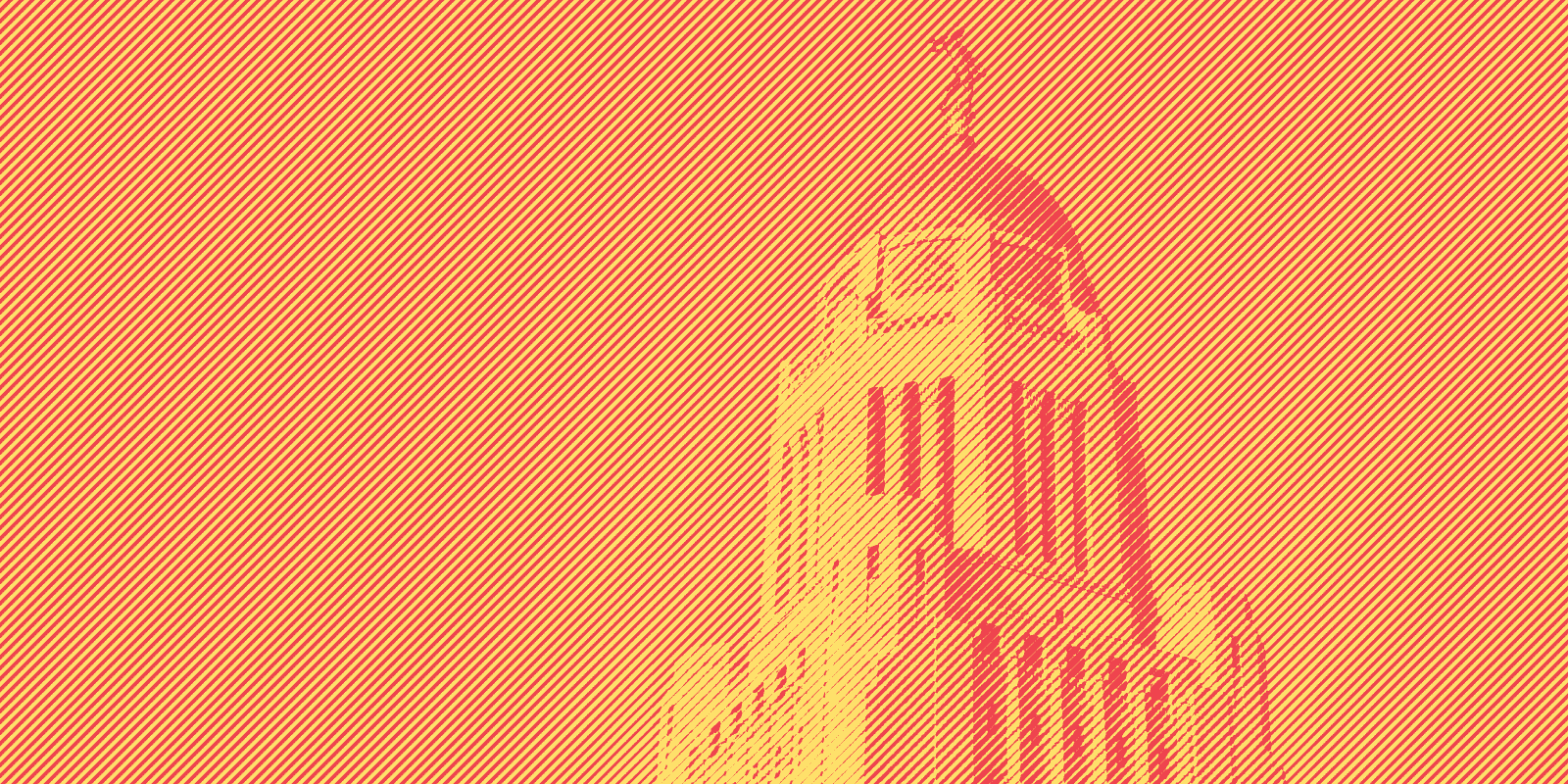 By overturning Roe v. Wade, the U.S. Supreme Court has left the future of our reproductive rights in Nebraska state senators' hands.

At the start of 2022, we saw three anti-abortion bills get introduced and fail due to the dedicated work of Nebraskans across the state. Anti-abortion politicians could once again attempt to ban abortion in the 2023 legislative session.

Governor Pete Ricketts has announced that he will not call a special legislative session in 2022. Ricketts received word from Speaker Mike Hilgers that there are not enough votes from senators to pass a further abortion ban. 30 senators said they would support calls for a special session to introduce and pass a 12-week abortion ban, meaning that anti-abortion politicians fell only three votes short of their goal.

Although there will not be a special session this year, Nebraskans must remain ready for anything – legislation to ban or restrict abortion could be introduced during the 2023 legislative session.

During regular session, every bill that is introduced will have a committee hearing. Each bill will need to make it through three rounds of votes to be passed into law. Our best chance of stopping new bans is to convince 17 state senators to filibuster each and every ban by refusing to invoke cloture, a technical term that means ending debate. Use the action links on this page now and visit www.nebraskansforabortionaccess.com for more opportunities to get involved now through the 2023 session.

Finally, it always helps to know how your senator voted last time. Here’s how senators voted on a total trigger ban last session.

Thank the senators who opposed the ban. Demand better from senators who supported it. We must keep this momentum going through next year’s session – it is critical that all Nebraskans who support a person’s right to decide if and when they become a parent join us in demanding that state senators respect that right and stop the bans.

Senators prefer to hear directly from you in your own voice. 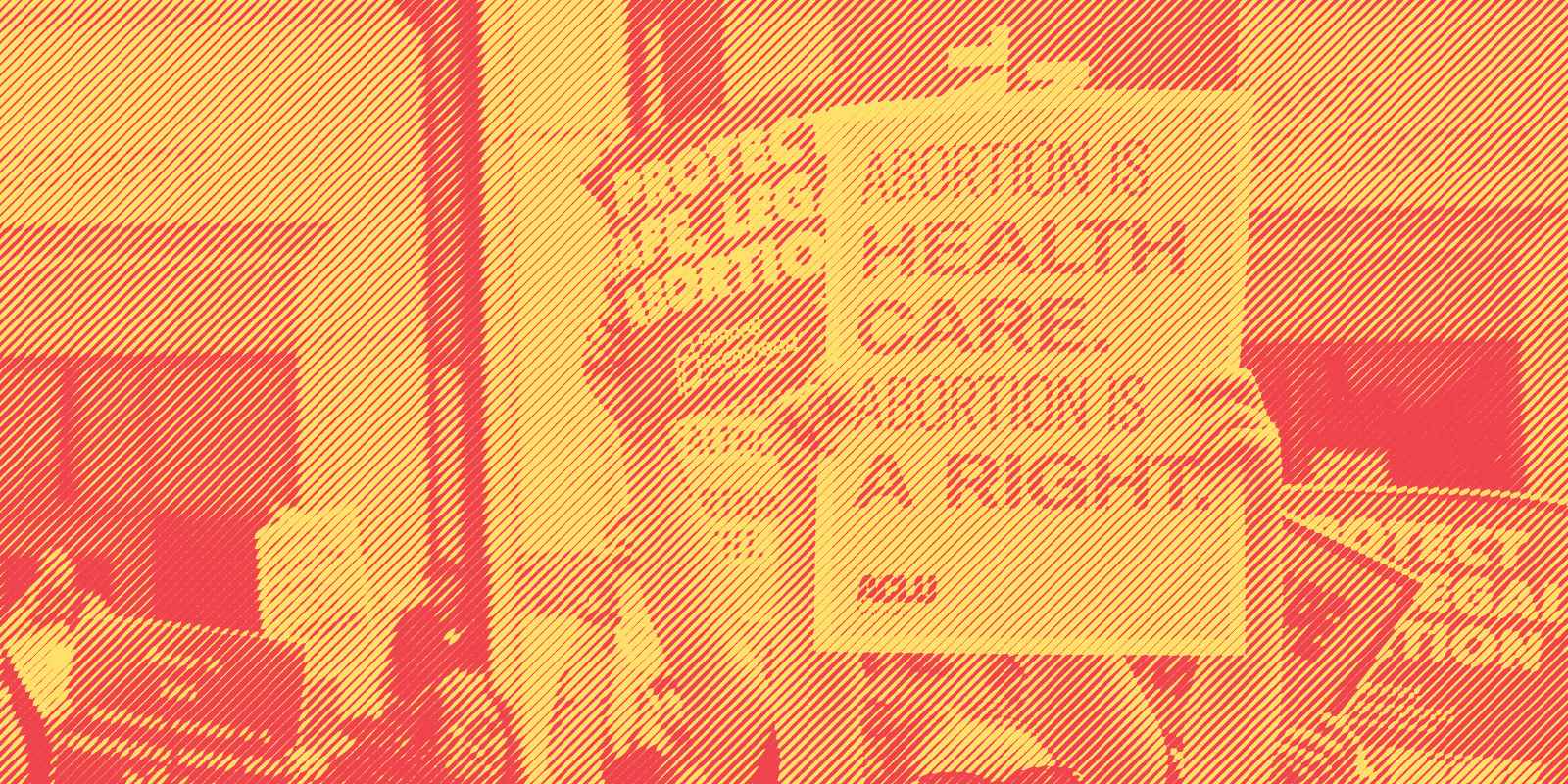 Before you copy and paste a message you've seen on social media, remember that form emails don’t have as much power as your voice. If you need some ideas or talking points, here are some suggestions:

Although abortion is legal in Nebraska, there are many restrictions on abortion care. 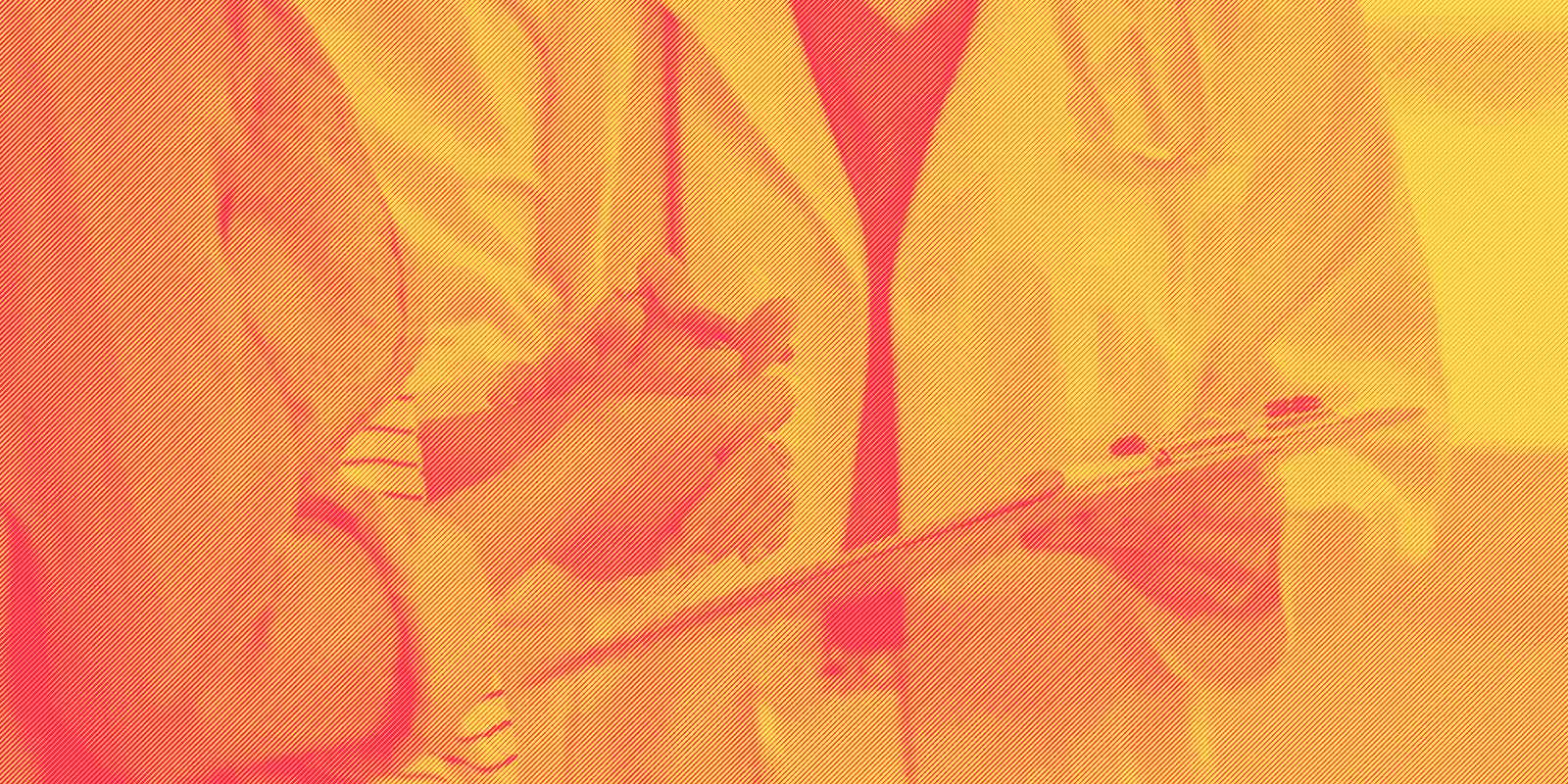 With only three clinic locations in the state, with the farthest west being in Lincoln, access to abortion care is already difficult if not impossible for many Nebraskans. The providers are:

If you are in need of monetary support to pay for your abortion and related expenses, Nebraska Abortion Resources (NEAR) provides financial assistance and may be able to help.

Although abortion is legal in Nebraska, there are many restrictions on abortion care that have been designed by anti-abortion politicians to push care farther and farther out of reach for more Nebraskans. In Nebraska:

We will continue to update this page as more information and resources continue to be made available.

A new website serves as a central hub for people who want to keep abortion legal.

Recently, we partnered with five Nebraska advocacy organizations to launch a new website, NebraskansforAbortionAccess.com, that serves as a central hub for people who want to take action to keep abortion legal in Nebraska.

The website contains contact information for Nebraska state senators and graphics for you to download and share on your own social media accounts. There is also a form for volunteers to sign up to attend rallies, testify before the legislature during committee hearings on relevant bills, or share their own stories about abortion.

This project is part of an ongoing partnership between the ACLU of Nebraska, I Be Black Girl, Nebraska Abortion Resources (NEAR), Planned Parenthood Advocates of Nebraska and Women’s Fund of Omaha.

Our coalition is dedicated to protecting abortion access in Nebraska. Visit NebraskansforAbortionAccess.com to stay informed on how you can take action to support abortion access and engage in any legislative battles that may come our way in 2023.

We will continue to update the Nebraskans For Abortion Access website as new developments and resources become available.