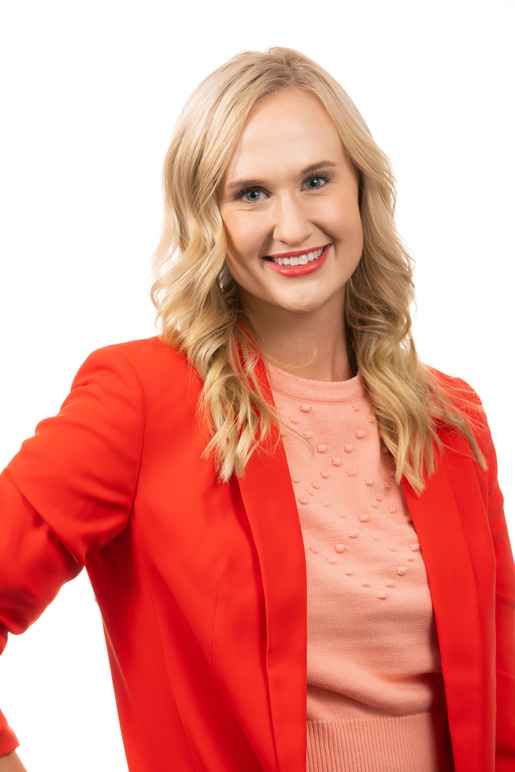 From defending Nebraskans’ rights to make their own reproductive health care decisions to protecting the rights of women, and those who are pregnant and parenting at work, at school, in higher education, and while incarcerated, Scout’s work is centered in gender equity and reproductive freedom. She regularly drafts comprehensive reports, develops and gives presentations as continuing education courses for other attorneys and to empower members of the public to know their rights, represents clients, and advocates before the Nebraska Legislature.

In 2021, Scout led an emergency lawsuit against the Nebraska Department of Correctional Services to secure access to abortion for a woman who was being denied the care she was constitutionally entitled to receive. Scout also led the years-long ACLU campaign to end juvenile solitary confinement, which culminated in the passage of one of the most comprehensive bans on the practice in the entire country.

Before joining the ACLU of Nebraska, Scout was a staff attorney at Legal Aid of Nebraska, practicing primarily in Lancaster County Juvenile Court in abuse and neglect and juvenile law violation cases. Scout graduated from the University of Nebraska-Lincoln with a Bachelor of Journalism degree in 2011 and earned her Juris Doctorate from Brooklyn Law School in 2014. During her time at Brooklyn Law, Scout clerked at the National ACLU’s Women’s Rights Project. Her student note on using the Constitution to expand access to a daily birth control pill was published in the Brooklyn Journal of Law & Policy in 2013.

Fun fact: Scout knows the lyrics to every single song from the hit Broadway musical “Hamilton” by heart.