Jason Witmer wrote this piece about the impact writing stories had on him during his time in solitary confinement. Writing was a creative outlet that allowed him to explore his past and current circumstances while empathizing with the experiences of others.

Staring at the metal plate fixed to the cinderblock wall above my cell's toilet I wondered if the distorted reflection wasn't distorted at all. Maybe this is what others see and my personal perspective was the actual distortion. All those "stripes of honor" yet here I sit in a prison within a prison.

Funny how we can look back at our lives and wonder, “what was I thinking?!” All those so-called codes that held me together were nothing more than frayed stitching over seeping wounds. Buried trauma has a way of poisoning the land. Body and mind.

Two men at the end of the gallery were spewing threats behind their separate cage doors while the mocking laughter of others ghosted through the vents. What an adequate punishment. Here in the hole— currently called restrictive housing—grown men would mutilate themselves, spread feces around their cell, become rabid against friends, sob, scream, or become as silent as the shadows lurking in the corners. Nothing is quite as destructive as depriving a person of their sense of humanity.

Inside, they called me Crazy Jay. The harder things got for me the more I became paranoid, erratic, angry, and dangerous. Cruelty and betrayal were inevitable in my life. My past taught me that and my present affirmed it. Yet, while I soaked in despair, I found something greater than any frivolous form of escape. I found a way to live dozens of lives--like and unlike my own—and to learn lessons where I had no initial intentions of doing so.

I love books! They harbored me in alternative realms outside the harsh reality of my childhood as a pariah. Now I write stories I want to read, even if I must write on the back of Inmate Request Forms with the pinky-sized safety-pen. Strangely enough, although the stories started as mine, the characters within would steal them by breathing life into themselves!

It was this creative outlet that gave me not only something of an escape but an individualized method to explore and potentially work through my own feelings, thoughts, and behaviors. It wasn’t punishment or programs that changed me. It was the creative process. It was the creative process that allowed my mind to expand and thereby be willing to view things differently, even if those other perspectives felt offensive.

Another complete novel of scribbled ink and mismatched paper. It began as my concept yet became the character’s experience. A legendary warrior dying of a body-freezing disease while defeating every challenger wanting to claim fame for cutting him down. That is the tale of the Black Blade I set out to tell. However, Black Blade lived a path of his own lessons.

We all know the saying: I hate how stuck in their ways they are. Being stuck in one’s “ways” is about having a rigid mentality, a closed door, a thinking process that will not allow nonconforming information access. It’s not about understanding. It’s about preserving the status quo of the perspective that dictates the “ways” of those individuals. Creativity never thrives on rigidity. It’ll dry up like any puddle beneath the sun. Therefore, those who continue to pursue their creative expressions eventually push beyond their personal rigid status quo thinking paradigm. Therein you have the key to real and enduring change.

Black Blade was considered the greatest swordsman of his time because of his innovative mind’s willingness to learn the unknown, analyze what seemed counterintuitive, and evolve.  When a whimpering man approached Black Blade begging to be taught how to die without dishonoring family, Black Blade did not laugh or mock the man. The great warrior had learned empathy, patience, and a willingness to truly listen to others through his own creative processes that he had cultivated over his lifetime. So, rather than jump to action as I wanted, Black Blade chose to listen…

Creative expression. That was the key to chains of despair and anger that held my ability to mature and become a better person. Chains that refused to allow me to acknowledge anything but my trauma-poisoned past and the unforgiven reality of my present. Self-reflection became an opportunity for growth. I was more open to witnessing the world through someone else’s eyes and heart regardless of our differences.

The terrified man was heard, and the resulting conversation was one of mutuality rather than one of hierarchy. He went to his fate (a duel forced upon him by a swordsman he accidently bumped in the marketplace) with trembling hands and a calm heart. Later, he returned to Black Blade alive because he too had embraced his authentic self with an open mind to the perspectives of others. Upon seeing the man’s unwavering demeanor, the angered swordsman bowed in respect and the matter was considered settled.

A cage cannot hold our humanity but the psychological shackles that come with cruel behaviors, ruthless practices, and unforgiving institutions can certainly smother it. However, even generational chains can be broken. One needs to be creatively enabled to be able to imagine what it looks like beyond those shadowy walls of the past and present that often leave us stuck in our ways. 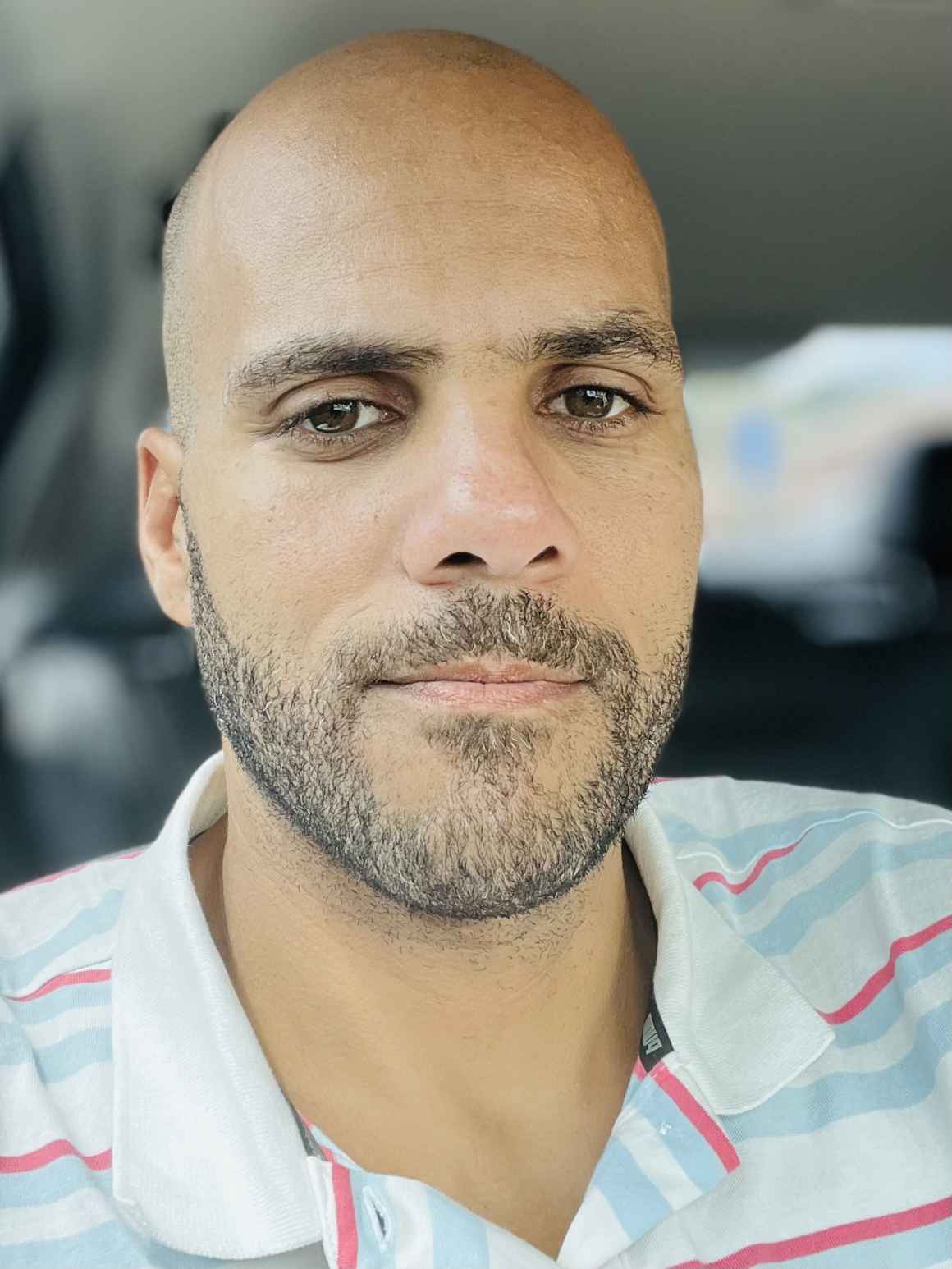 Art from the Inside

This post is part of a series highlighting the stories of Nebraskans who have experienced incarceration. Join us on Friday, Sept. 2, 2022, from 5 to 9 P.M. at Lincoln's Mission Arts Building at 124 South 9th Street for the Art from the Inside opening reception featuring art created by Nebraskans who are currently or formerly incarcerated and their family members. Just like the blog series, the goal of the art exhibit is to show the experiences of Nebraskans who face incarceration. Nebraska’s prison system has long been in a state of crisis and the prison overcrowding emergency declared in the summer of 2020 recently entered its second year with no notable progress. Stark racial disparities in Nebraska’s prison population continue. Today, Black Nebraskans represent more than a quarter of the prison population compared to just 5% of the overall state population. Indigenous and Latinx Nebraskans are also overrepresented.