In June of 2000, Hector Herrera had $4,000 seized from him when leaving the Omaha Eppley Airport. He worked in food service and was paid in cash.

In the same month, Jacob King had $7,000 seized from him when attempting to fly from Omaha to Phoenix to buy a car.

Both men were people of color.

Both paid cash for one-way tickets.

Neither had a criminal history or were charged with a crime.

Both had their money returned after the ACLU intervened.

Following the release of the ACLU’s report, Guilty Money: Civil Forfeiture in Nebraska, the Nebraska Legislature is considering proposals to reform the practice which is taking millions from Nebraskans annually with almost no oversight or accountability.

It was wrong to seize funds from Hector and Jacob without any evidence of wrongdoing in 2000 – which is why their money was returned within a year. As has often been the case in our 50 years, many policy changes require multiple individuals stepping forward over the course of several years before we are able to ask policymakers to propose a change in the law.

Each victory in the courts, in the legislature, in communities around the state relies on other victories. We are so thankful for decades of support from Nebraskans who are passionate about civil liberties. 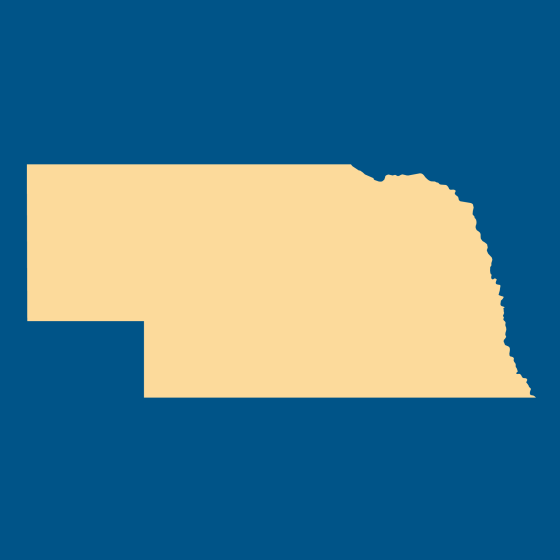 ACLU of Nebraska Urges Investigation Regarding Lethal Use of Taser...