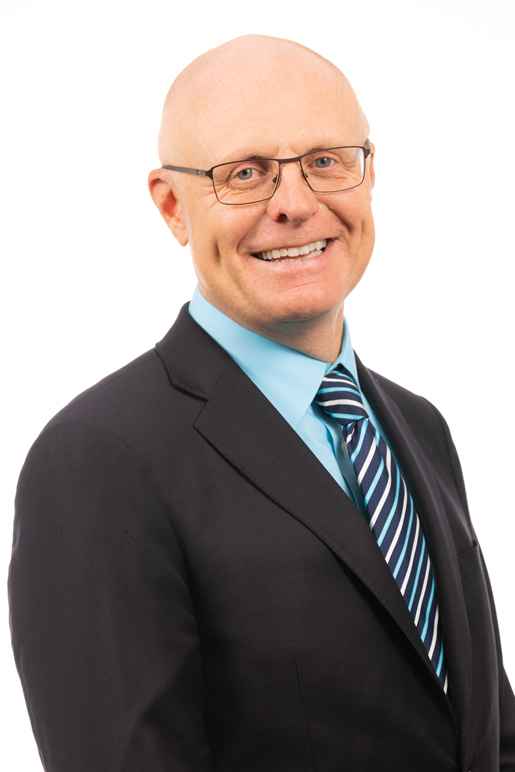 Spike Eickholt is our contract lobbyist. He knows all the ins, outs and news of the Nebraska Legislature and frequently puts in long days and nights when the legislature is in session. Spike’s leadership in this role has helped safeguard Nebraskans’ civil rights and civil liberties since he joined the team in late 2015.

Spike has testified and submitted testimony on hundreds of bills. He also tracks activity throughout session to ensure no threat to our rights and freedoms go unnoticed or unchallenged.

When Spike is not at the Legislature, he is a practicing trial attorney doing general criminal and civil litigation.

Body cameras are just one step towards accountability