The American Civil Liberties Union, the ACLU of Nebraska and the law firm of Koenig | Dunne have filed a lawsuit in federal court on behalf of seven couples who seek state recognition of their marriages or who seek the freedom to marry in Nebraska.

The plaintiffs include Susan and Sally Waters of Omaha who have been together for 17 years. In January 2013, Sally was diagnosed with breast cancer and her future is uncertain. Meet all seven couples fighting for the freedom to marry.

The plaintiffs allege that the state’s constitutional marriage ban unlawfully discriminates against lesbians, gay men, and their children. Due to Sally Waters’ medical condition, the attorneys also sought emergency relief.

On March 3rd, 2015, the District Court of Nebraska granted Plaintiffs' injunction and ruling that the ban on marriage for same-sex couples was unconstitutional. The decision was stayed pending appeals.

On June 26, 2015, the Supreme Court ruled in Obergefell v. Hodges that state bans on same-sex marriage are unconstitutional. Same-sex couples now have the freedom to marry in all 50 states. VICTORY! 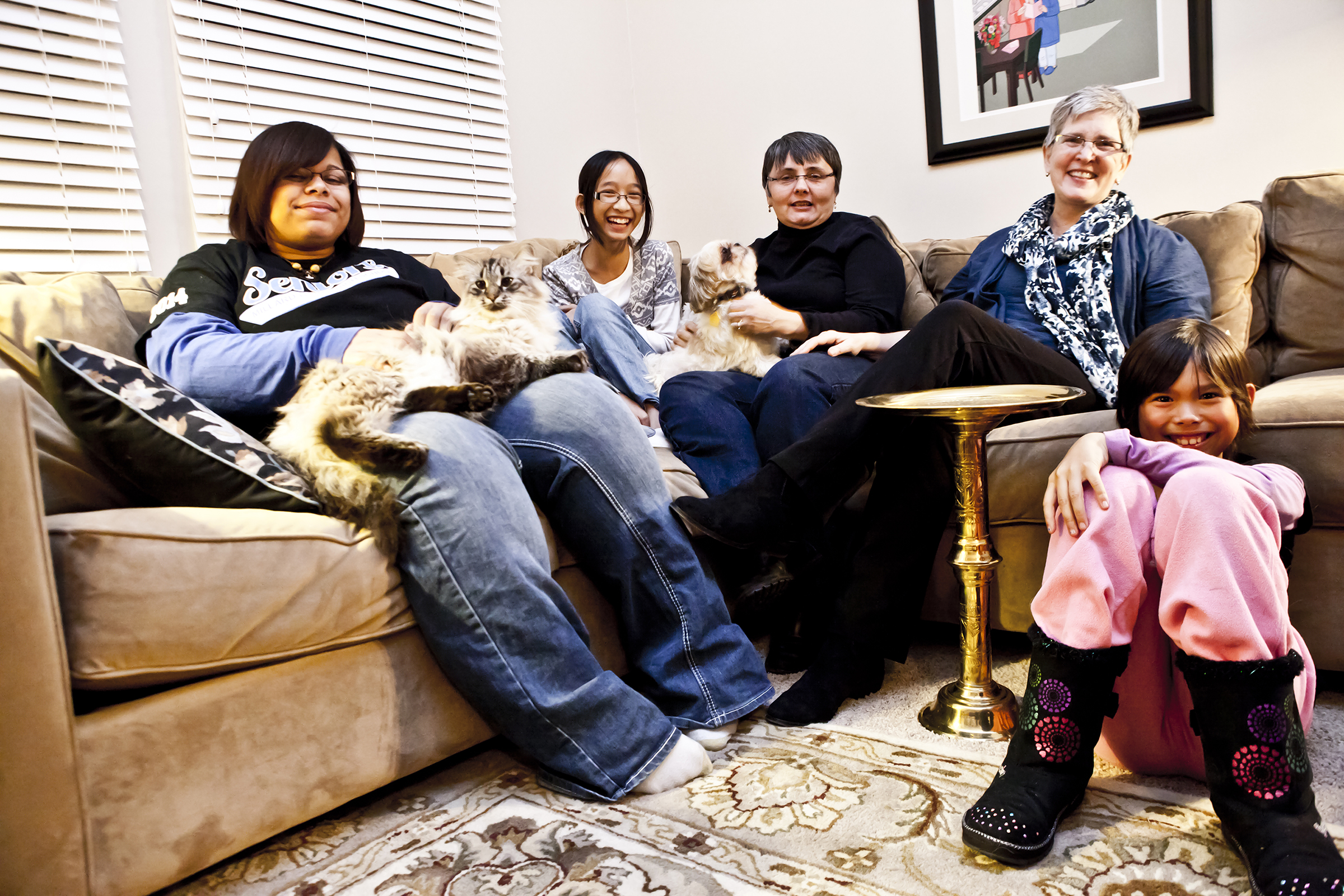 The ACLU of Nebraska and the Media Freedom Information Access Clinic at Yale Law School filed a lawsuit on behalf of journalist Emily Bazelon and web-based magazine Slate, alleging that the Lincoln Police Department failed to comply with Nebraska’s Public Records Act.

The lawsuit stemmed from a police report filed in June of 2004 by an alleged rape victim. To the victim’s knowledge, no thorough investigation was conducted due to the prominence in Nebraska athletics of the alleged perpetrator. Nearly ten years later, the rape case was marked open even though charges have never been filed. A letter from the victim to LPD from Nov. 2013 requested that the case be marked closed and the records released to Emily.

The victim contacted Emily due to a series of articles written by Emily on the subject of rape by college players. In a Dec. 2013 article, Emily expressed concerns about the lack of prosecutions in such cases.

In June, 2014, the Lincoln Police Department granted the alleged victim access to the records and the lawsuit was settled. 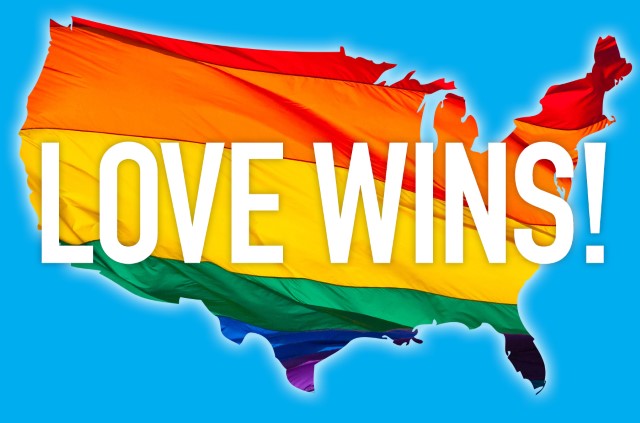